Podcast / The F Plus 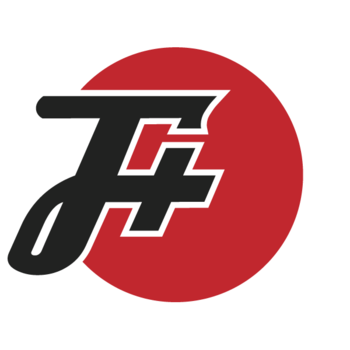 Terrible things read with enthusiasm
"I can feel my burrito sealing already."

The F Plus is an MST podcast

that focuses on the more horrible aspects of internet culture. Every week, hosts Lemon and John, accompanied by a rotating crew of Ridiculists and guest readers, read the weirdest or dumbest posts from a different website, forum, or blog, and make (mostly) good-natured jokes.

Needless to say, there are millions of jokes to be had about internet insanity.

The show now has its own forum Ballpit

, however, they have yet to make to make an episode on it.

It also has a Cards Against Humanity style game, based off statements from the episodes

, and a guessing game based off one of their most popular subjects: Wikihow