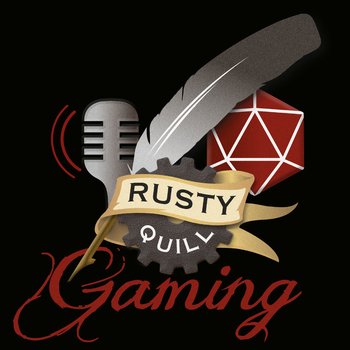 "He's a monster and a psychopath... but we respect his craft!"
— The party, regularly, about DM Alex

The cast has included:

The series also features a vast array of supporting characters and guest players.

See also The Magnus Archives and Stellar Firma, two other podcasts made by Rusty Quill.

Beware of unmarked spoilers up to the end of season 3.