Podcast / On the Rocks 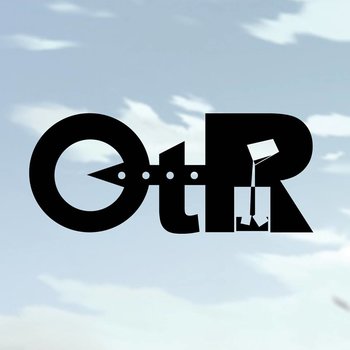 Eating dots is thirsty work
“Welcome to On The Rocks, the show that pairs video games and other stuff with their perfect drink.”
Advertisement:

...don't let that fool you into thinking that this is some kind of drunken review, it's just an excuse to sup some thematically appropriate beverages while they review the games and such.

Hosted by Kyle of On the Tropes fame, and his two co-hosting companions, Dave and Nathan, as well as the occasional guest host. Each week they pick a subject to review, usually a video game, but also sometimes movies, books, TV shows etc.

The first 50 episodes are now available on MixCloud

, allowing newer listeners to get a taste of OTR classic episodes that are no longer on the regular podcast feed.

Not to be confused with the 2020 film with the same title.