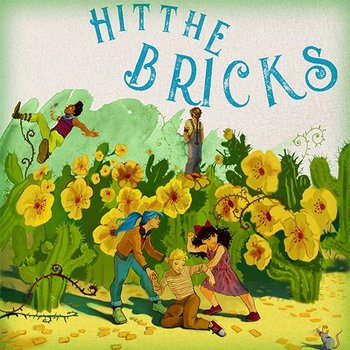 is a Musical Audio Play about the the adventures Jessi Hugson and Wallace Williams through The Land of Oz, about a hundred years after L. Frank Baum left off. It started as a Kickstarter project, and officially premiered released on Jan 29, 2020. It's written and directed by PJ Scott-Blankenship, and brought to life by a host of voice actors, sound designers and musicians.

When Jessi and Wallace decide to investigate a mysterious old house, they find themselves suddenly swept by twister into the Land of Oz, where they meet up with many of its colorful inhabitants (some of whom are old familiar characters, some of whom are original to this story), and end up on a quest to find Dorothy, Ozma, and a host of other missing power players.