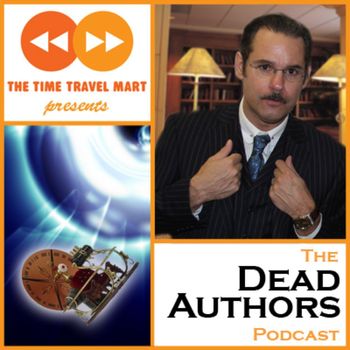 Your humble host, though he doesn't know why he's humble.
" I not only wrote The Time Machine, I have a time machine. I didn't build it, that would be absurd. I found it."
— H. G. Wells
Advertisement:

, a nonprofit organization devoted to teaching writing skills to students age 6-18. Tompkins ended it on August 18, 2015 for reasons of time and money.

Not to be confused with Death of the Author.

The episodes contain examples of: