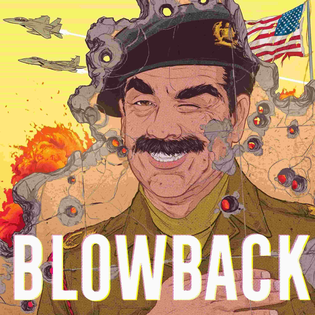 A history podcast hosted by Brendan James (formerly of Chapo Trap House) and Noah Kulwin which began in March 2020. Season 1 was devoted to the US-Iraq War begun in 2003, Season 2 to the Cuban Revolution and subsequent efforts to oust Fidel Castro. The show has an explicitly left-wing, US critical perspective. It features perspectives not often heard by US audiences, such as those of Iraqi citizens and Cubans that stayed in Cuba after the revolution, and often covers events not often described, such as Operation Pedro Pan

Show can be heard here