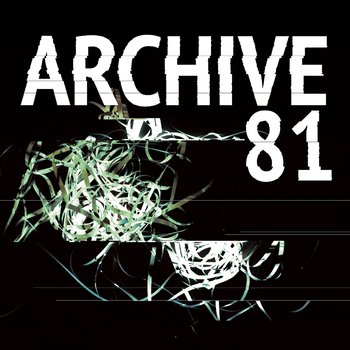 Archive 81 is a horror podcast about Dan Powell, an archivist who has just started a new job reviewing and cataloging recordings made by the Housing Historical Committee of New York State. Through a series of mysterious interviews carried out by Melody Pendras, dark secrets are revealed about the building and beyond. It began on April 5th, 2016.