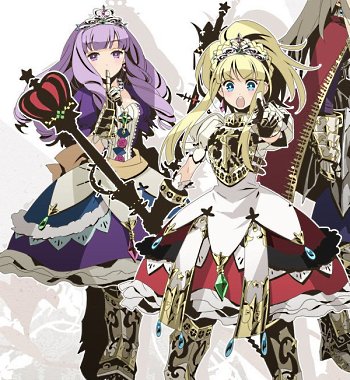 Pimped Out Dresses in Video Games.