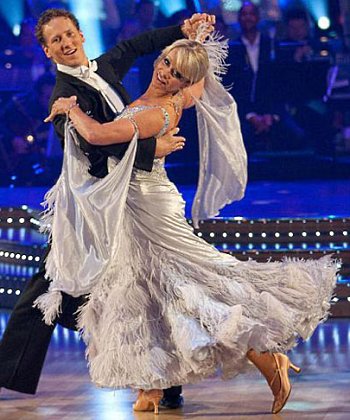 Being fancy doesn't mean you can't have fun wearing one.
Advertisement:

Pimped Out Dresses in Live-Action TV.