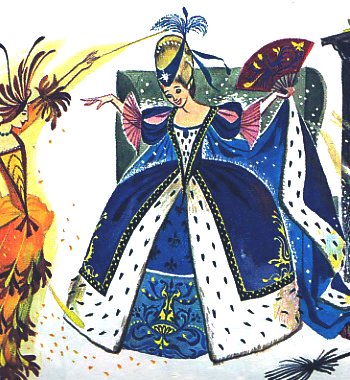 "Then the Fairy Godmother appeared again, and with one touch of her wand, Cinderella was once again dressed in beautiful clothes."
Advertisement:

Pimped Out Dresses in the many forms of Literature.