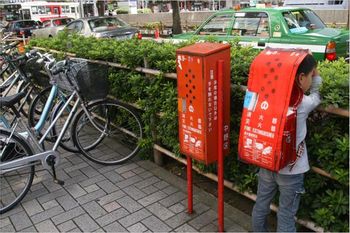 Move along, nothing to see here. Hey, waaaaait a minute...
Advertisement: