The House of Travel is essentially one gigantic vehicle. What kind of vehicle it is exactly is impossible to determine, since it's got a little bit of everything. It has tank treads, wheels, wings, jet engines, dark matter stardrives, and components of every known type of vehicle (and a few unknown). The steering wheel is from an '86 Cavalier, though. Not only is the House of Travel a giant, roving machine, but also serves as a mobile garage, storing and servicing the Pantheon's vehicles. It is, naturally, bigger on the inside. It even features its own set of race tracks where most of the gods of the pantheon sometimes go-kart for fun. 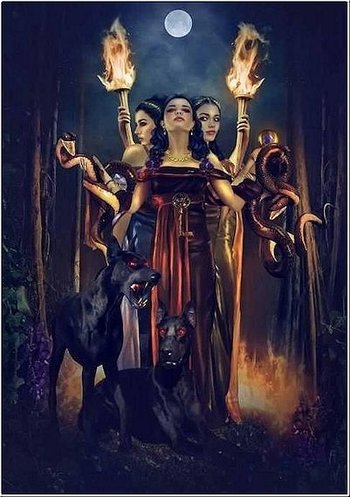 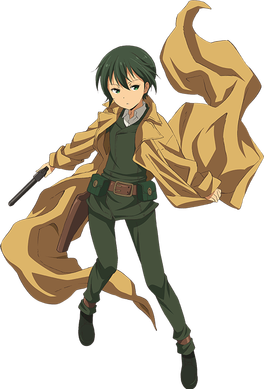 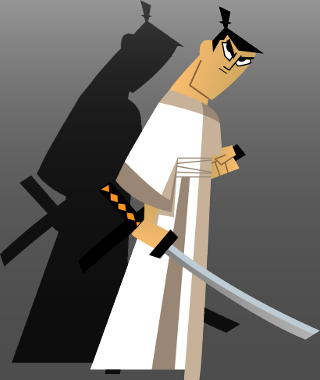 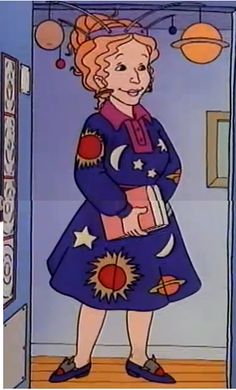