Pantheon / Time and Space
aka: Time And Space Overdeities And Greater Gods

There isn't actually a House of Time and Space per se. All of the deities in it are always constantly hopping through space and time, whether it is to change the timeline, to better themselves, or just to go where no man has gone before. Either way, one would be hardpressed to find a deity from this house, as they are always in a different place at a different time, or as the deities of Time and Space would say, at every possible place at every possible time...

The sole building in the House's compound is the Watch Tower, which holds the staff of the Pantheonic Time Police, which monitors the timestream in the Pantheon and prevents its forced alteration. Considering the waste of space, the Watch Tower has since been moved to the vicinity of the Main House.

No, Poland cannot into this house.

And if you're looking for the Interdimensional Time Displacement Museum of the Multiverse, it's over by the Main House.

The Overseers of Time and Space

They are the great wanderers of the vast space-time continuum.

The Doctor
The Doctor, God of Time Travel Stories and Time Shift Actors (Theta Sigma, Lord-President of Gallifrey, The Traveller from Beyond Time, The Sandman, The Last of The Time Lords, The Oncoming Storm, Ka-Faraq-Gatri; Destroyer of Worlds, Bane of Nightmares, John Smith, The Lonely God, Christo, The Sainted Physician, The Raggedy Doctor, The Man Who Gives Monsters Nightmares, The Madman with a Box, Predator of the Daleks, Doctor Who?, The War Doctor, The Valeyard, "Get Off This Planet", Basil, The Timeless Child, Dr. Hooves, Time Turner, The Stranger, and whole bunch more we don’t wanna mention 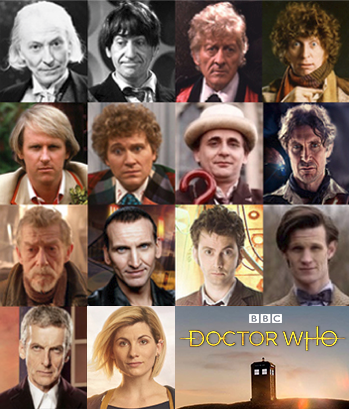 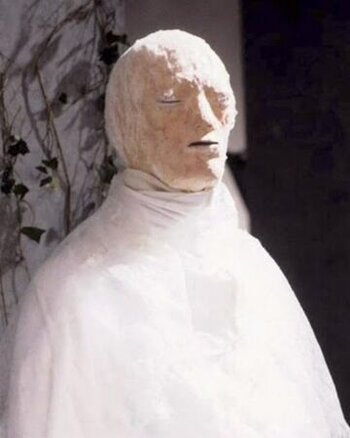 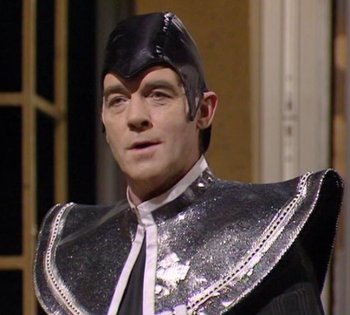 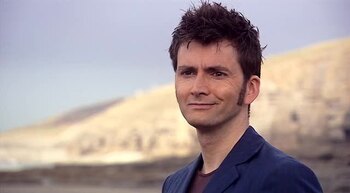 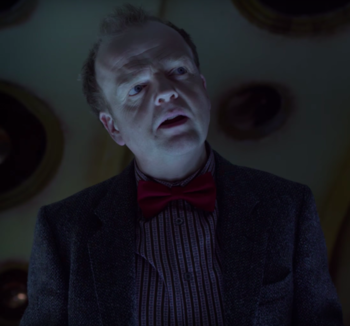 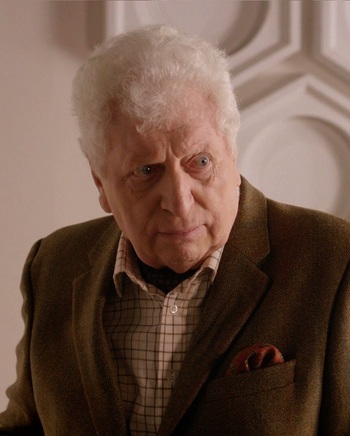 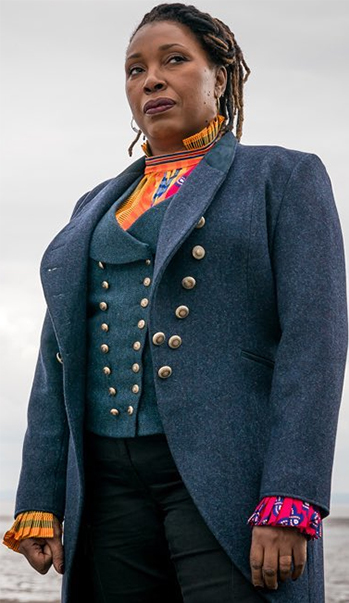 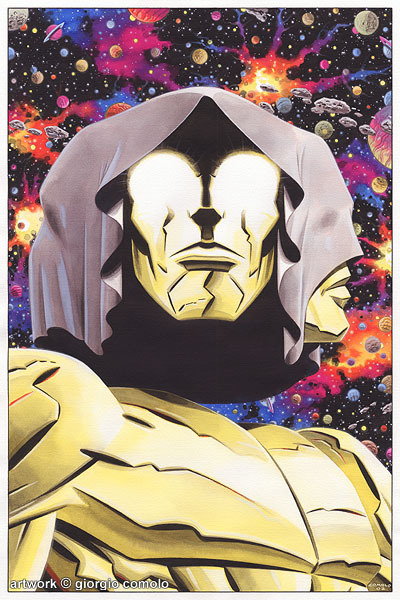 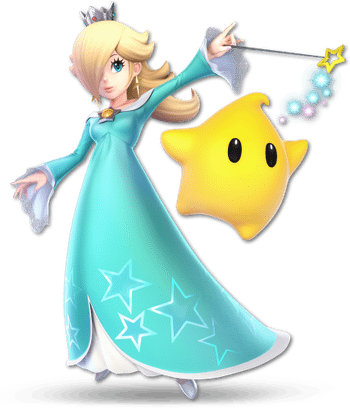 Rosalina with a Luma

While the Overseers of Time And Space travel and navigate timelines, it's their job to keep things stable. For additional details and other members and associates of the Pantheonic Time Police, click here. 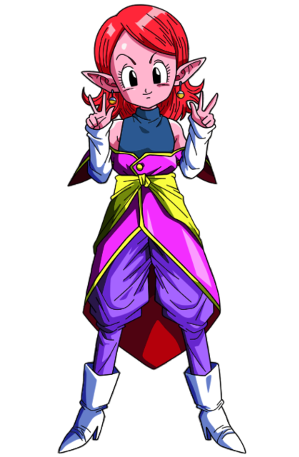 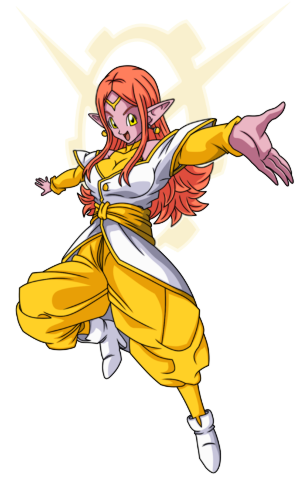 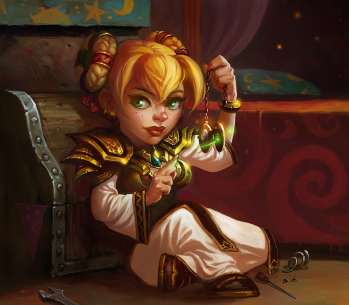 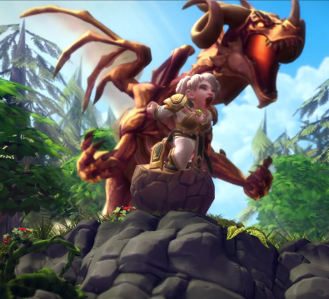 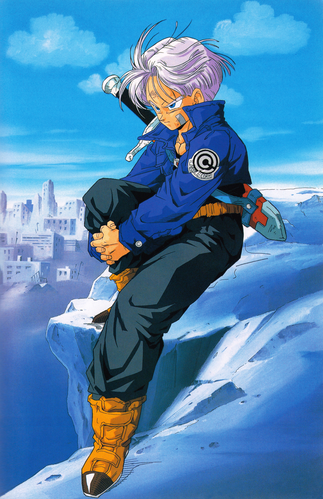 His appearance in Dragon Ball Super 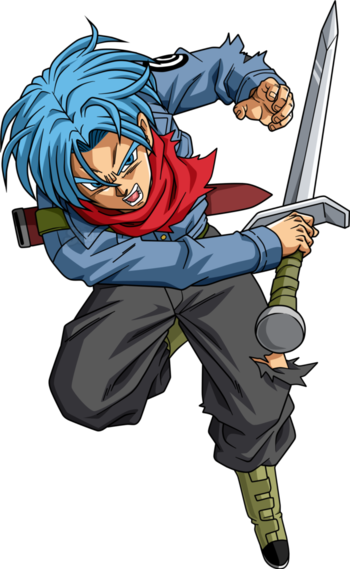 All that Super Saiyan Rage… 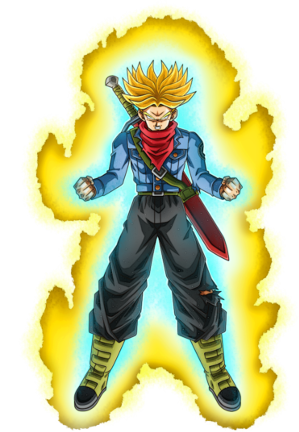 Embodiments of Time and Space 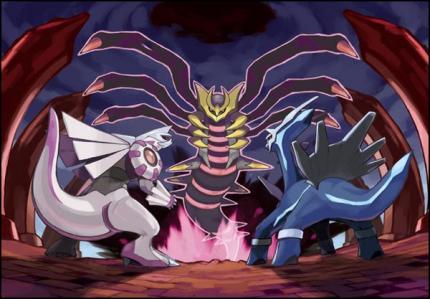 From left to right: Palkia, Giratina, and Dialga

Chronos, God of Clock Punk, is greatly associated with this House, especially those who are in relation with time, and takes great offence to those who would abuse those powers.