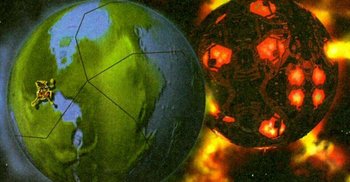 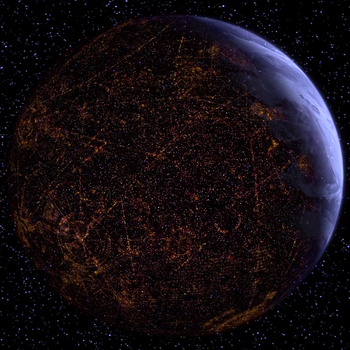 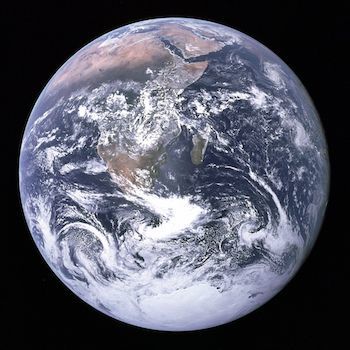 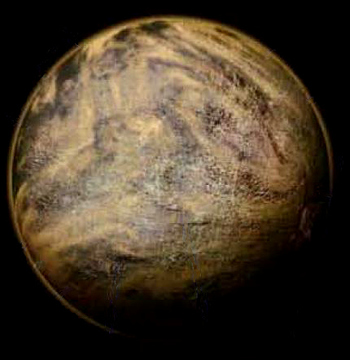 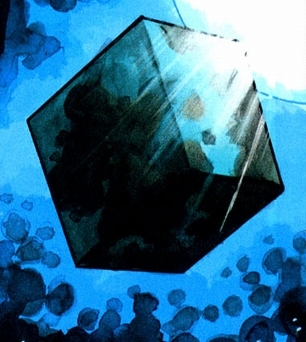 Htrae under its blue sun
Krypton
Planet Krypton, The Celestial Seat That Existed to Die 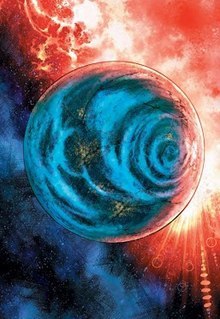 Krypton in orbit around Rao before it exploded.
Mars
Mars, Divine Seat of Formerly Lush Worlds (The Red Planet, Sol IV, The Fourth Rock From the Sun, Barsoom, Garobus, Ma'aleca'andra) 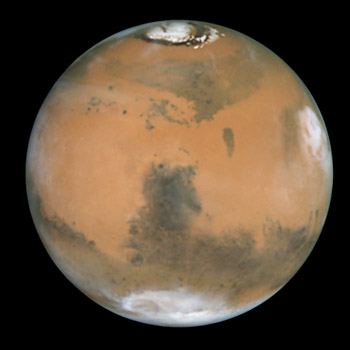 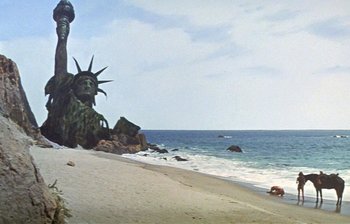 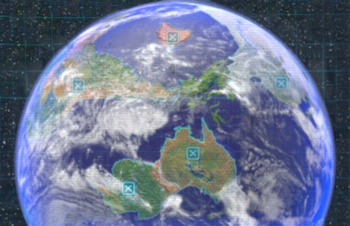 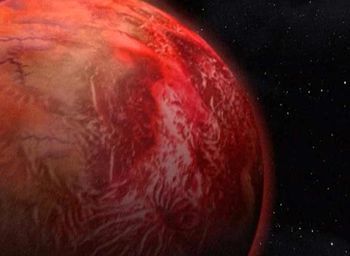 Tatooine
Tatooine, The Hated Hometown of the Gods 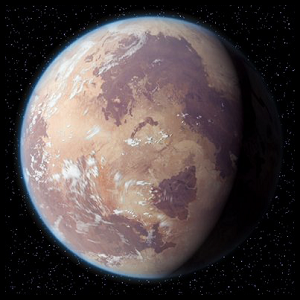 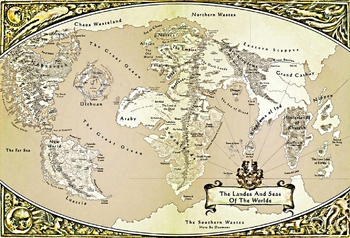 )
Altdorf, Seat of the Empire 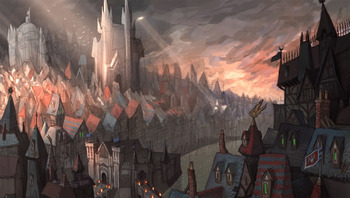 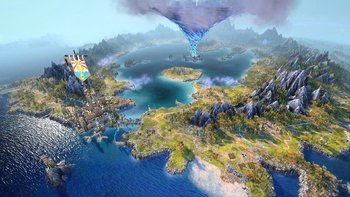 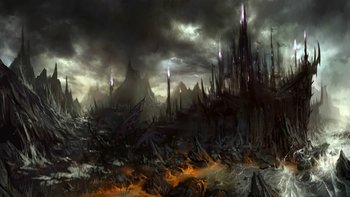 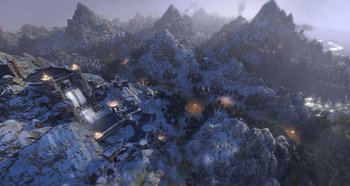 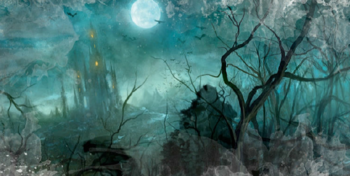 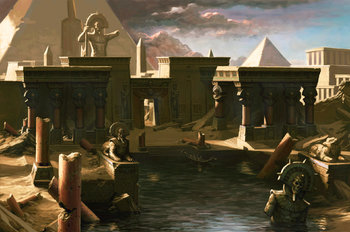 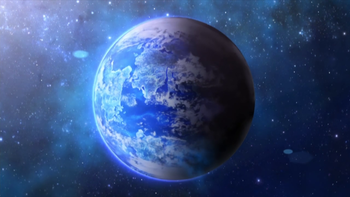 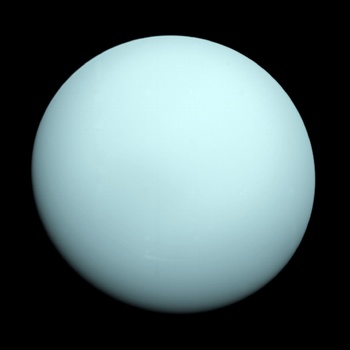 Uranus as seen by the Voyager 2 probe