Some think it is absolutely ridiculous to have a vault dedicated to storing narrative devices, but the fact that they are key supports for the functioning of any fictional universe, their protection is essential. 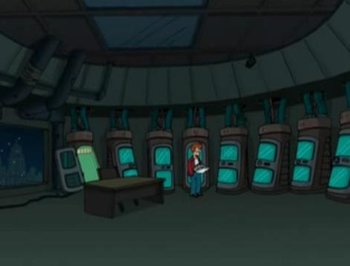