This house was commissioned by O-Haruhi-sama as a big library where stories are told from everyone's perspectives (including her own).

It connects in the middle with the Houses of Magic and Knowledge. Some of their residents used to belong in the House of Theater as a result of the separation.

These are the guardians of the House of Narrative.
Gen Urobuchi
Gen Urobuchi, God of Deconstruction (Urobutcher, Gen The Butcher) 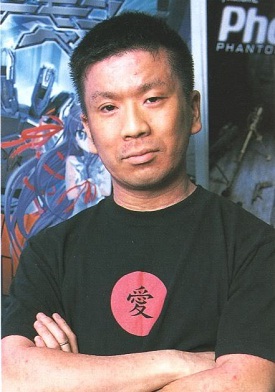 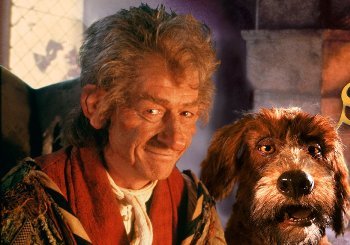 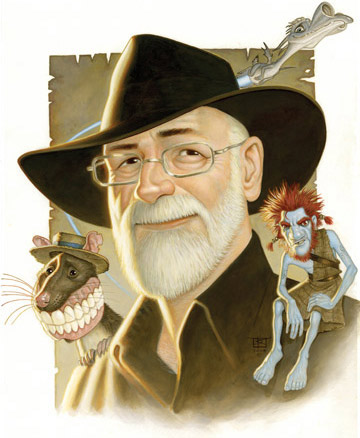 Adam Conover
Hi! I'm Adam Conover, God of the Awful Truth, and this is Adam Ruins Everything! 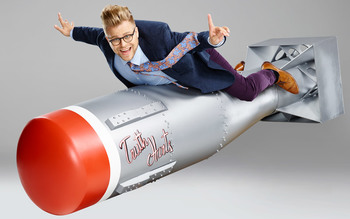 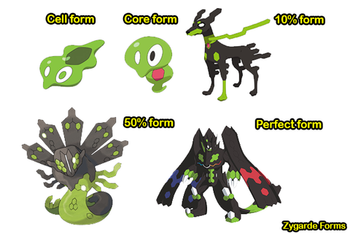