Pantheon / Love and Affection
aka: Love

"In love, one and one are one."
—Jean-Paul Sartre

The House of Love and Affection is, for the most part, fantastically decadent. Visitors are reminded that this is not a cathouse, and most of the gods residing in it will, at best, laugh if propositioned. It is a wonderful place to take a date, and a popular attraction for groups of friends. The House's purpose is to provide comfortable, relaxing surroundings, ideal for pleasures of all kinds, from intellectual to carnal. That doesn't mean there aren't uncomfortable parts, but a visitor can only get into those of his or her own accord. No unwanted violence is permitted here - even the worst of enemies are forced to do nothing but glare and walk away unless they're really there for one another. To infringe upon this rule is to invoke the wrath of Bayonetta. Or, worse, that of Desire.

This House has its own highly-tended steamy garden replete with a number of secluded nooks. Under its domed roof, one can find the bubbling pools - for obvious reasons - of such things as mud, wine, chocolate, Jell-O, and mysterious slime. The kitchens are always well stocked, the furnishings well appointed. The best sound systems in the Pantheon are here, although it's superior by a very slim margin (It's rumored that Akio Ohtori "persuades" Tony Stark to hand over the blueprints for every new sound system as soon as they're conceived), and, obviously, many songs about love and sex are available to listen. Infamously, there is a door which opens into an explicit wing of the House of Knowledge's Library, and a strange little room in which anything and everything a visitor finds exciting can be seen. Clothing is optional in designated areas, keeping in with the whole "Lust" thing. Like the house of Gender, it's also fully supportive of the LGBTQ+ community, with most of the Pantheon's queer pride parades being hosted here with no interference and full support of the House's deities.

A visitor's final and most emphatic warning is this: Don't go beyond the place where the columns become supple, that place where the very nonhuman make their homes. Unless you're into that. 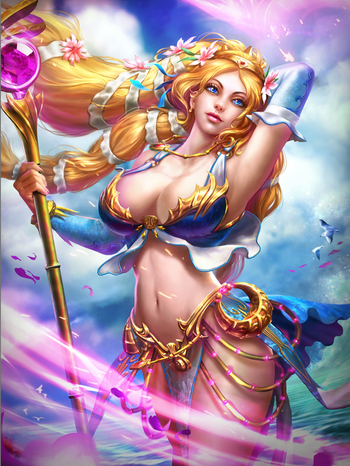 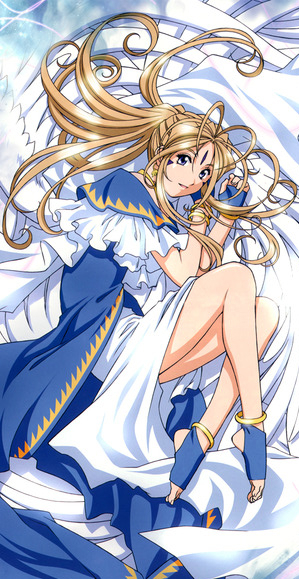 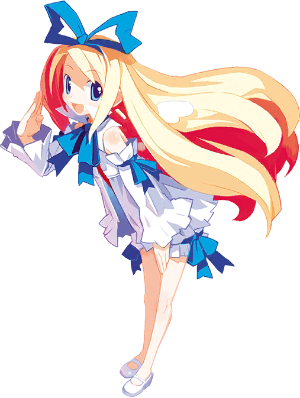 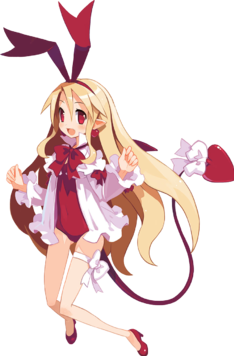 Lovers at the Sacred Shrine 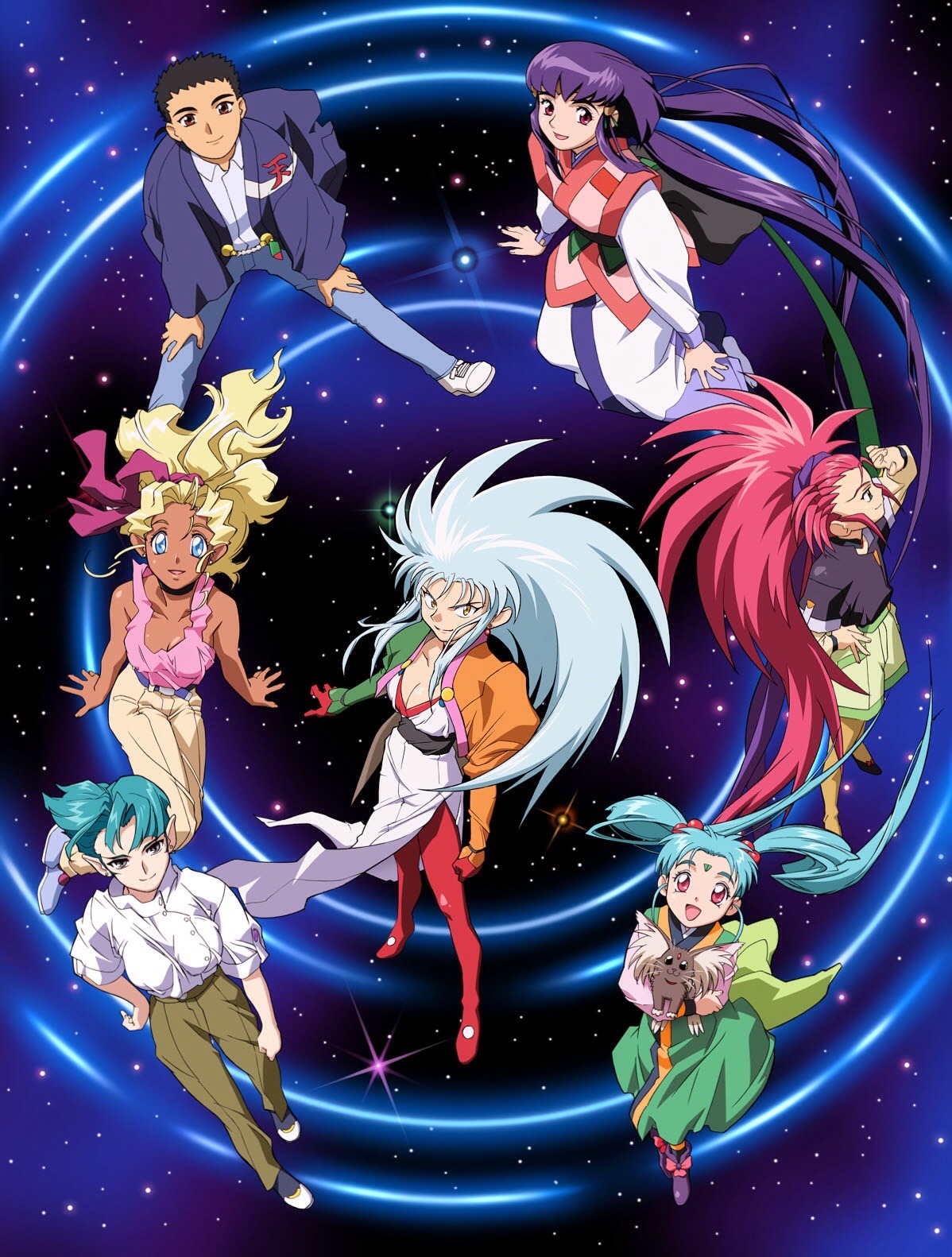