This house is a mixture of a repair center, testing area, and a museum.

Various games, alongside consoles, handhelds, and peripheral accessories are sent here to be tested for various kinds of glitches and bugs that may be present. The bugs tend to be fixed, but not before playing around with them just for fun.

There is also a museum that showcases the history of gaming and all that is related to it. Anyone can tour this museum for free, but stealing any of the artifacts there is highly discouraged. 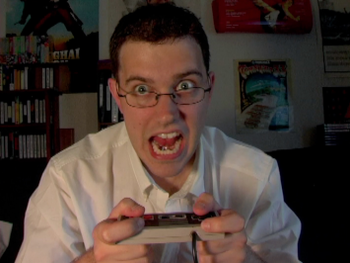 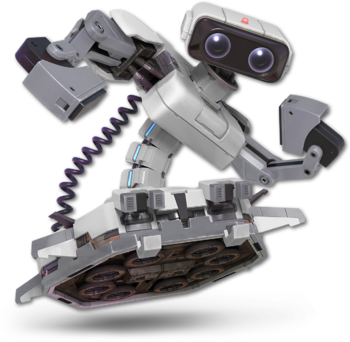 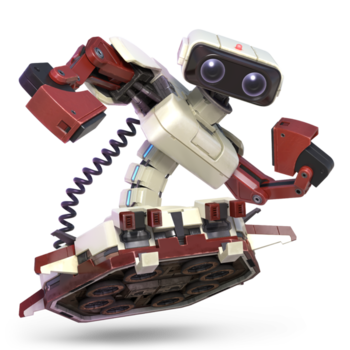 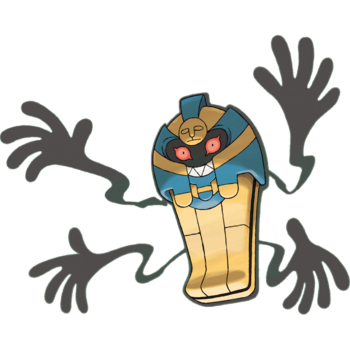 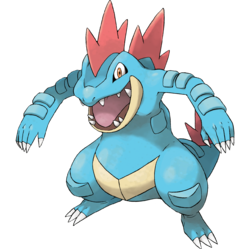 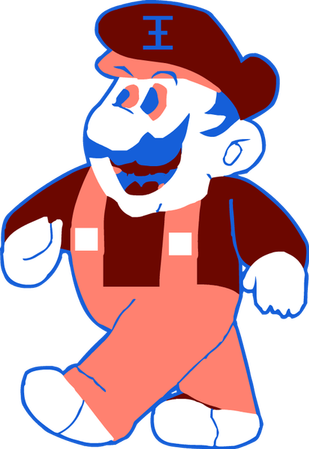 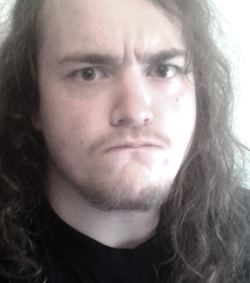 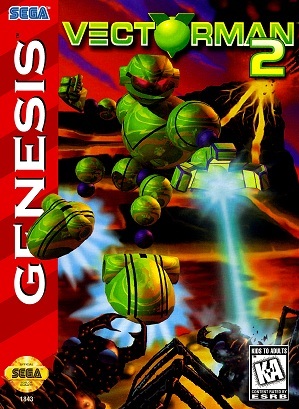 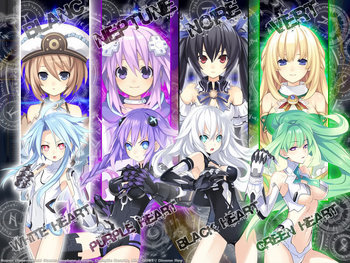