As one would expect, the House of Food is a massive dining hall connected to one gigantic kitchen, filled with every tool, appliance, and ingredient one can think of. Only the best culinary experts can step foot on the hallowed ground of this kitchen, and should they ever gain that honor, they will find themselves at the forefront of creating new foods, recipes, and if they're lucky, entire cuisines of their own design. They are also responsible for feeding the rest of the Pantheon, and because deities have to eat too, the cooks of the House of Food enjoy an unofficial immunity from harm by other deities. When a god breaks that immunity, they come under a lot of fire and are banished from this House, forced to subsist on bread crusts and whatever their mortal followers will sacrifice for them.

There are other, lesser kitchens, but they are all subservient to this one. A god trying to curry favor with the house has to spend a lot of time washing the many, many dishes. Rumour has it that one of them serves a bar solely for bad guys. Though its existence has been confirmed, no one but villains/members of the GUAE know where it is, but the good guys know it's somewhere in the House.

There are only two food items of which these gods — even the hungriest and most gluttonous among them — are wary. The first is the dreaded "Delicious Fruit". Despite its easy-sounding preparation method (boiling it thrice) the Fruit is an item of great lethality and deadliness to those unable to handle it properly. The second is "Mystery Food X", which despite having been sealed away in the vaults, still appears from time to time to tempt unaware gods. Of course, this makes them a popular subject of Self Imposed Challenges.

While most of the tables are welcome for anyone, there is a special secret table reserved only for a specific group of gods known as the "Gourmet Racer Club". Admittance to this table is assessed by King Dedede, who decides who gets to sit with him. Most of the members come from the First Pantheon Gourmet Race he and Kirby set up on his arrival, but the King makes special consideration to anyone who curry favors with him. Those blessed enough to sit at the table tell tales of food wonders and quantities that Head Chef Kaga and his followers prepare just for them. Thor himself has stated the banquets served there would make Valhalla's own feasts look like mere appetizers. Most gods prepare themselves for whenever the next Gourmet Race will take place to earn a seat at the table.

Also while a Food Fight isn't uncommon in this house, the likes of Teams RWBY and JNPR are the only ones who are heavily restricted to food items no bigger than a potato due to the fact that they have used other food items to mimic their weapons and because the last time they participated in one (though Boomstick has apparently been in greater ones than theirs), they caused the House of Food to explode.

For the record, Hat Kid is not allowed to use any sort of cooking appliance here, as the last time she did, she decided to punish Mystery Food X by microwaving it, which just caused the microwave to malfunction and explode. While she does have regrets and apologizes for this incident, she is denied in preparing any food.

The Guards of the House of Food
Gordon Ramsay
"Delicious. Finally, a good *bleeping* profile. Serve it, please!" 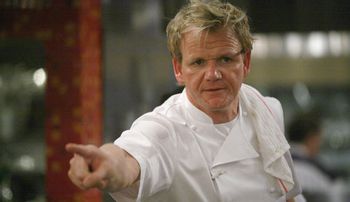 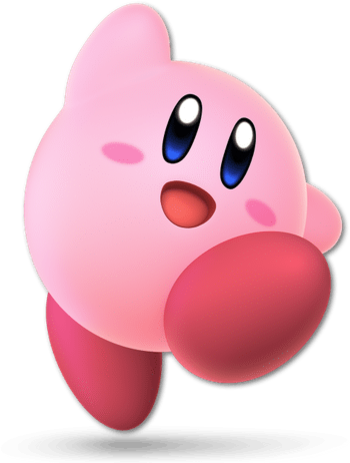 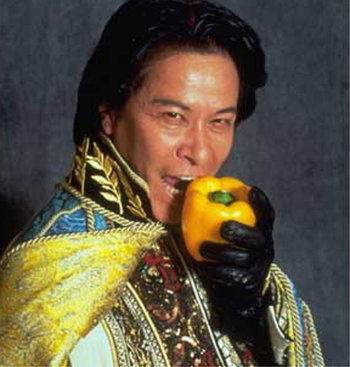 Owners of Restaurants in this House