The Sub-House of Aliens branched off from the House of Otherness due to becoming rather packed, then rebranding themselves as the House of Extraterrestrials with approval from the Court of the Gods. A place that has adapted to the alien species that now reside there, giving the House a look of biomes that often mishmash together. Watch where you step; you may never know if the floor is going to eat you.

The Men in Black and the SCP Foundation are watching this house very closely, in case its members step out of the line that they have established.

They are chosen to speak for the House of Extraterrestrials.
E.T.
E.T., God of Innocent Aliens 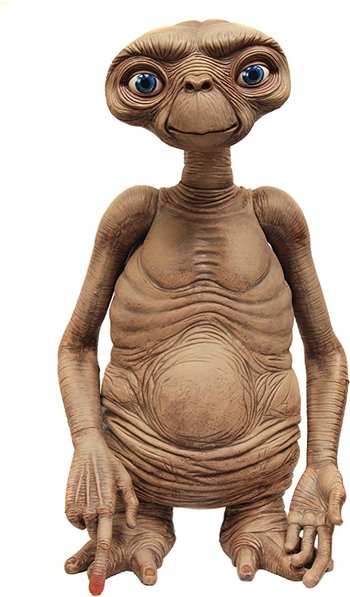 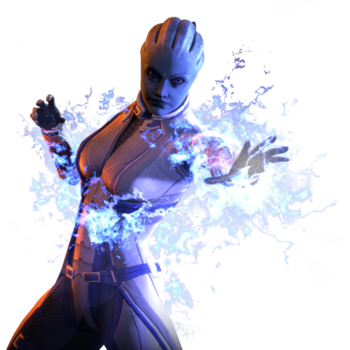 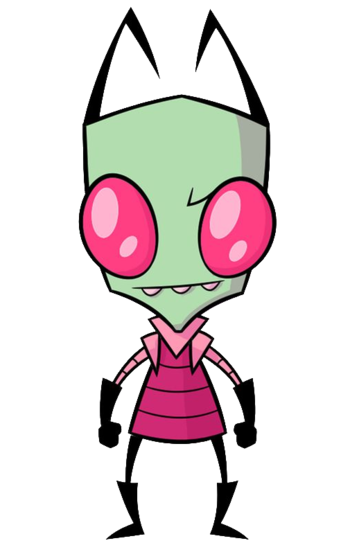