Out of all the Houses in the Pantheon, the House of Commerce is the one that would fit best in a modern Earth city. It would still get a few odd looks, though. From the outside, it looks something like a boxy castle with several towers, all metal with glass windows that reflect the light. Each tower houses its own CEO and their staff. The lowest floor of the main building is permanently flooded with four feet of water, the better for a tiny pirate ship to navigate. Other floors have their walls splashed with brightly-colored advertisements for pretty much everything - the only square inches not given over to an ad are in the CEO towers.

The place is infested with weird little robots that can be destroyed for cash. It's also populated with Gray Mann's robots who fulfill the same function, but aren't quite as easy to destroy. Primus is not amused, and his children have not-so-secretly infiltrated the Pantheon to make sure it doesn't get out of hand.

They would have even more riches if Jay Gatsby, who is in the Sadness sub-house in the House of Emotion, shared his fortune with them.

They have also kept a leery eye on Petyr Baelish, despite his experience as Seven Kingdoms' Master of Coin.

Trolls are not allowed, due to the fear that they will cause the Stock Market to crash, and the fact that they may inflate prices up the market. Bernkastel has been trying to find a way to remove this, much to the entire House of Commerce's chagrin.

The Three Managers of Commerce 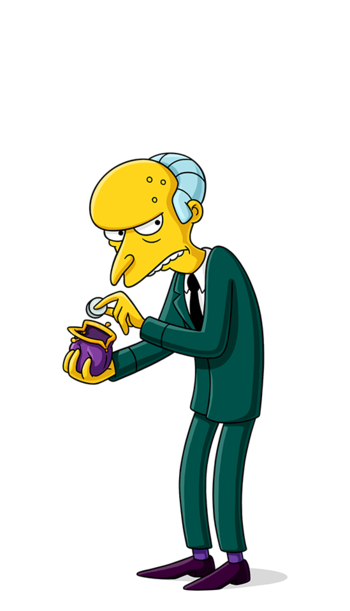 As the Fruit Bat Man 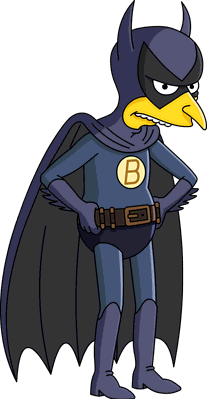 Scrooge McDuck
Scrooge McDuck, CEO of Finance and Champion of Those who Swim Through Gold (Uncle Scrooge, Mr. Mcduck, The Wealthiest Waterfowl to Ever Live) 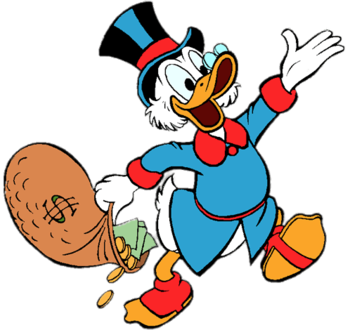 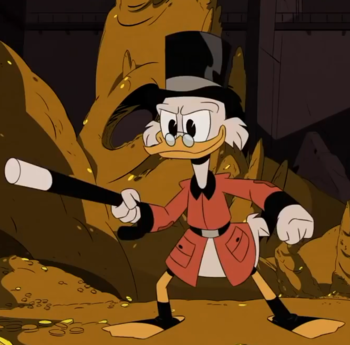 for his 2017 self.
Seto Kaiba
Seto Kaiba, CEO of Wealth-Induced Disregard For Rules (Kaiba Boy, Richboy, Mr. Kaiba, The Prince of Games, The Chess Prince) 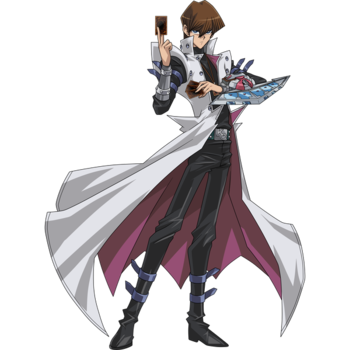 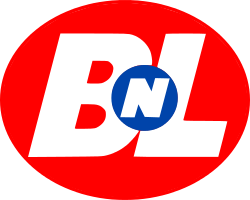