Taking the form of a massive library, this area of the Vault is one of the less secured, and is more or less treated like a heavily-restricted version of the Houses of Narrative and Knowledge. The books listed here are only the ones brought into the Vault after its initial construction: many more forbidden tomes and dangerous repositories of knowledge exist here.

Assuming you've received a proper pass that actually works, a visitor can freely peruse the Class 6 books here, and with proper clearance can access higher class books. Dark sorcerers like Voldemort and Shinnok and deities obsessed with the pursuit of knowledge like Krona are banned or otherwise heavily monitored when in this area to ensure that secrets or knowledge found in these books are not used for evil. 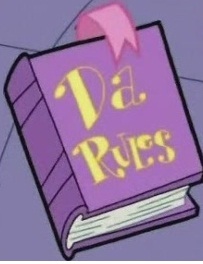 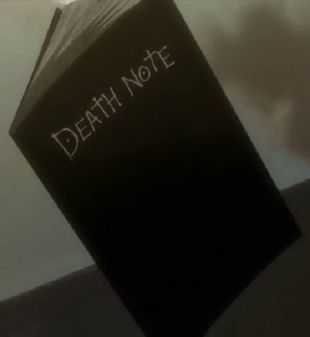 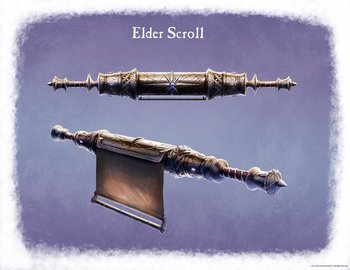 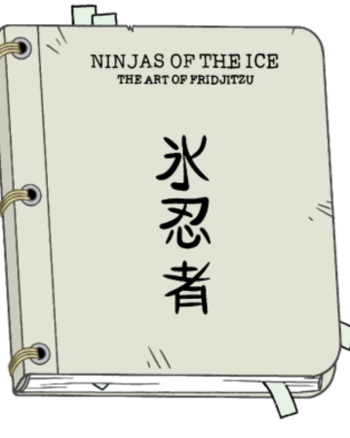 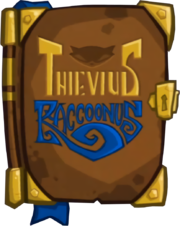