The third-lowest of the Vault's floors, after Maximum Security and the Mechas, the Armory holds some of the Pantheon's most famous or dangerous weapons, munitions, firearms and the like. More than a few of those are or may be replicas of said weapons, since they're likely to be in the hands of the relevant deity in question such as Captain America's shield.

No one can be sure of how powerful some of these are, and thus this area is one of the most closely analyzed by the SCP Foundation. Most of them are slightly perturbed by the number of bladed weapons passing into this area's hands, when many more dangerous weapons exist. 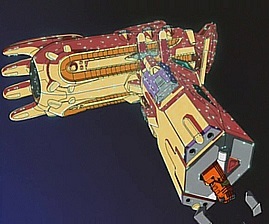 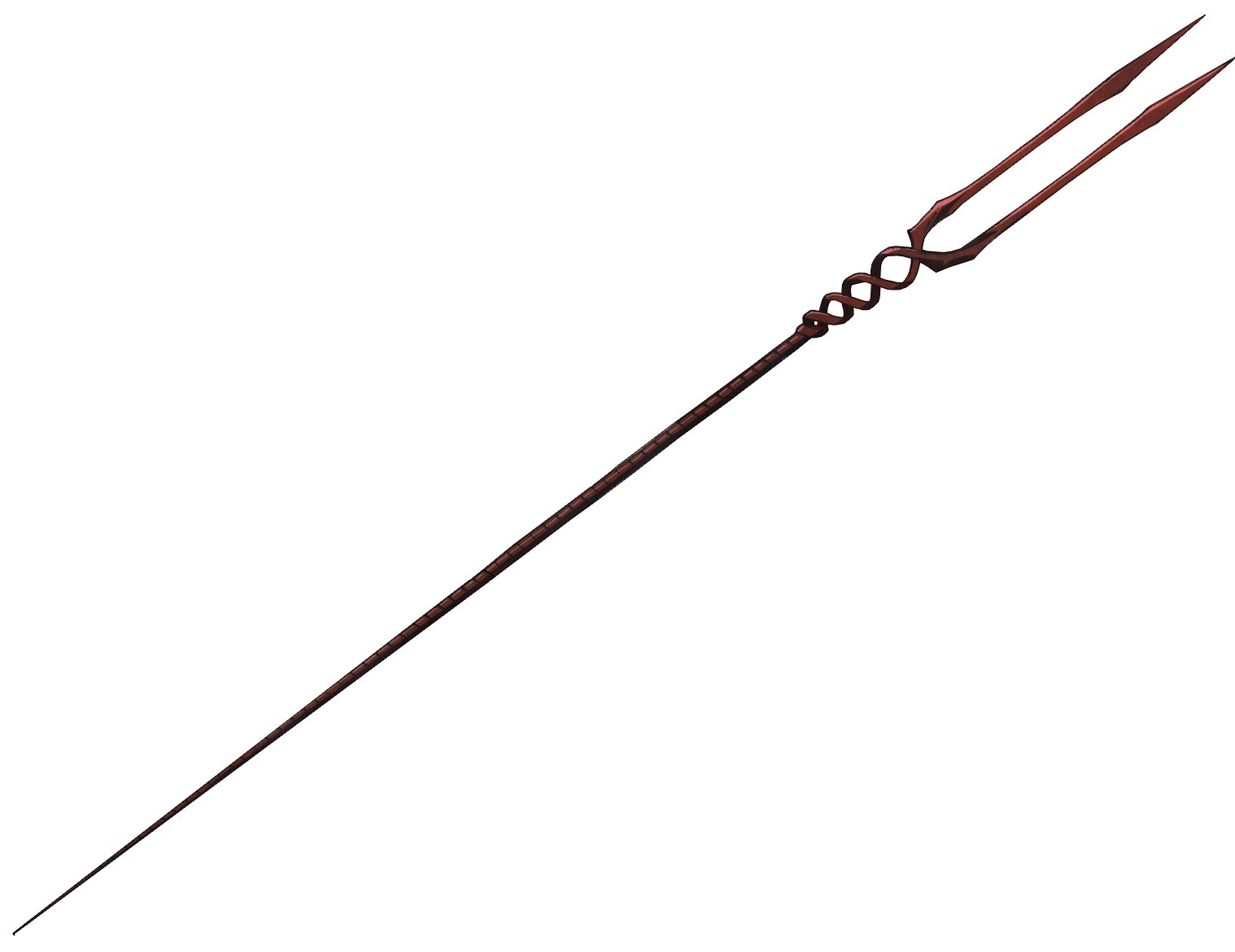 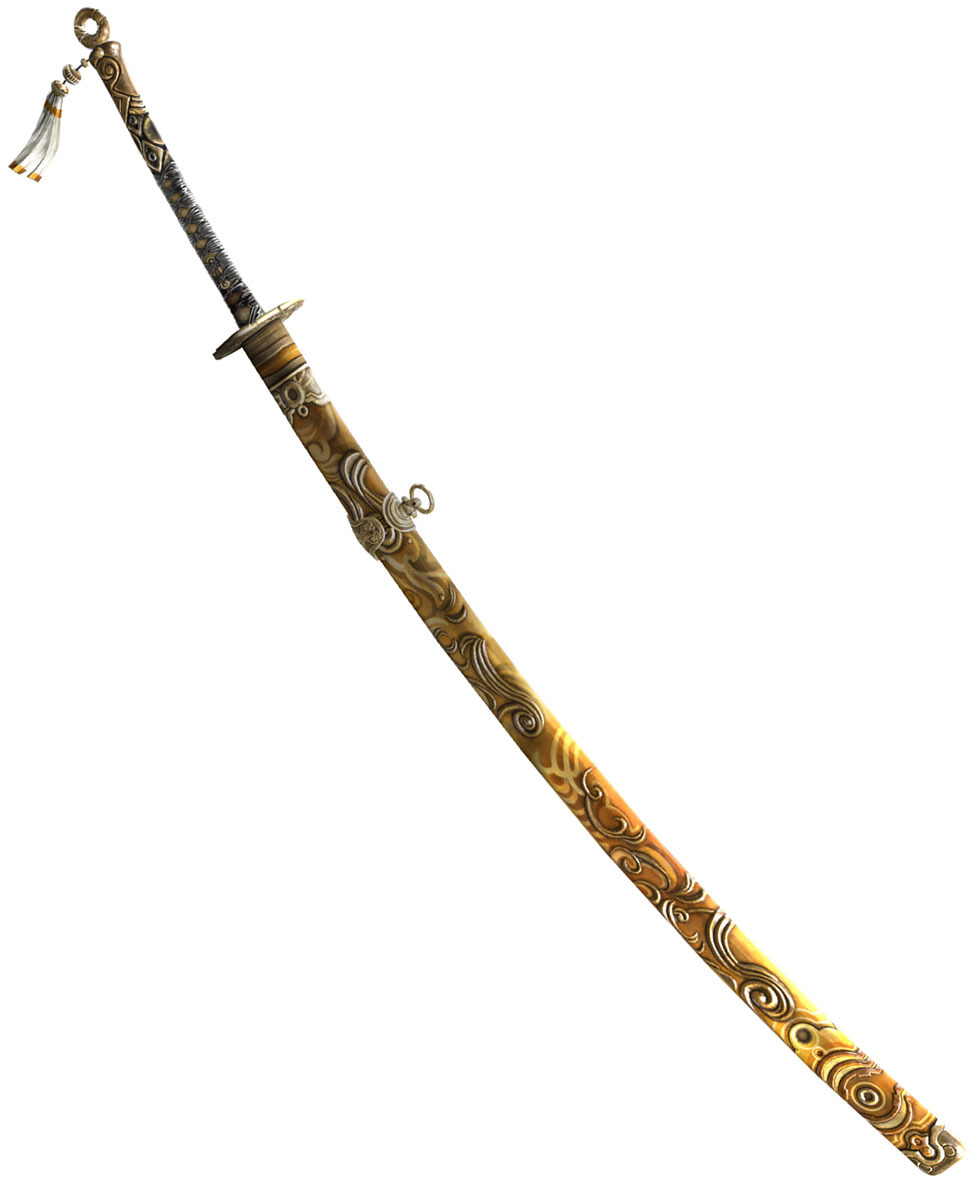 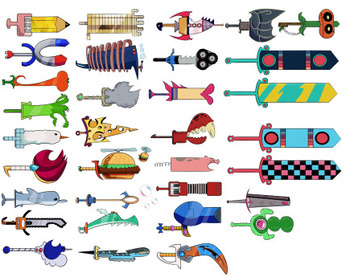 Just a few of the several Magiswords in here, though some are still in use by Vambre and Prohyas
Wildfire
A Barrel Of Wildfire (The Substance, Pig Shit, Pyromancer's Piss) 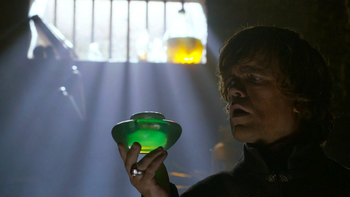 A jar of the stuff held by Tyrion

Adamantium
A sample of Adamantium 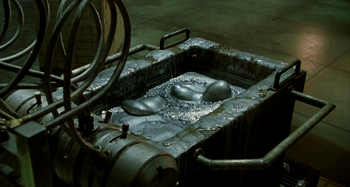 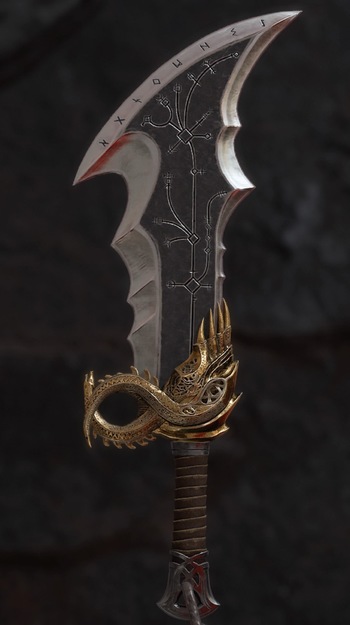 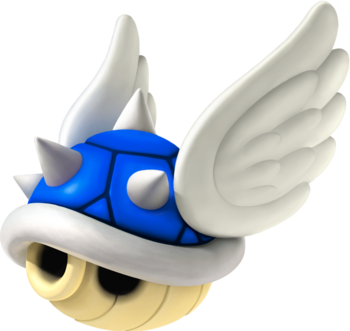 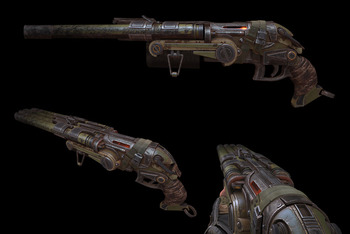 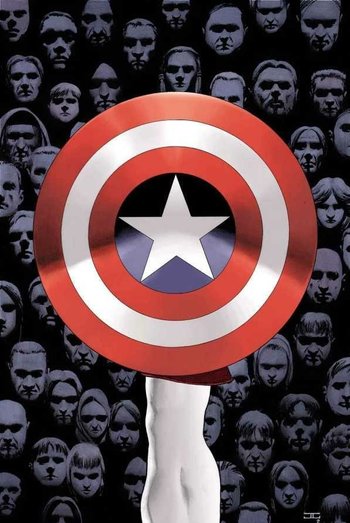 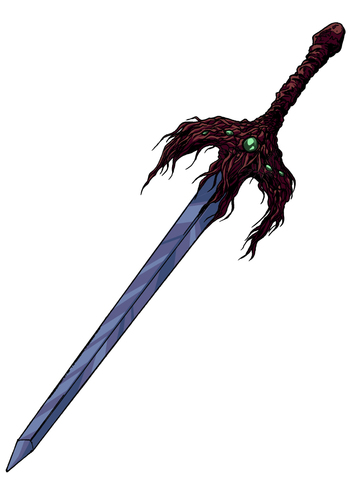 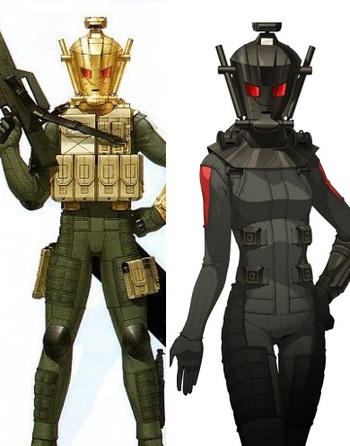 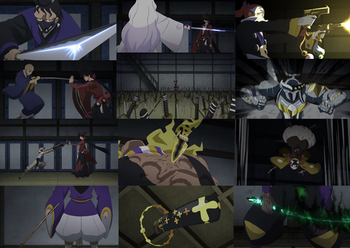 First row: Zetto Kanna* held by a masked man, Hakuto Hari* its user has unsheathed it, Ento Ju* Enzaemon is using it; Second row: Zanto Namakura* Shichika has caught it, Sento Tsurugi* a room with it; the lady in the back has one of the swords, Zokuto Yoroi; Third row: Soto Kanazuchi* Shichika has stopped its user, Akuto Bita* dislodged from someone, Bito Kanzashi; Fourth row: Oto Nokogiri* in use by someone, Seito Hakari, Dokuto Mekki* in use by someone else
The Dominator
The Dominator Portable Psychological Diagnosis and Suppression System (The Dominator, 45MW.TRG Dominator) 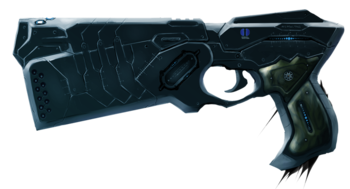 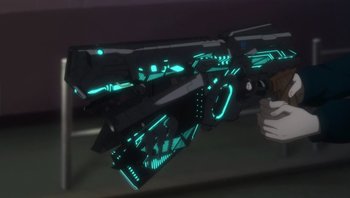 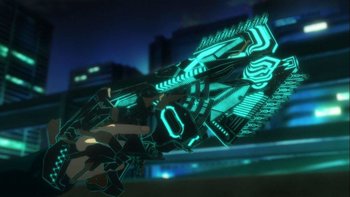 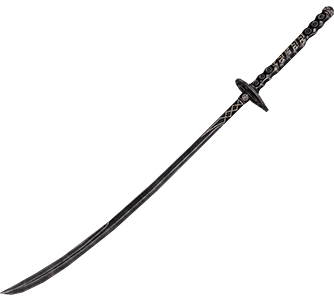 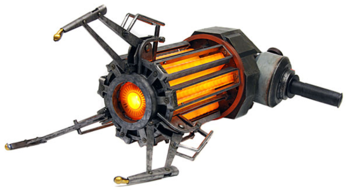 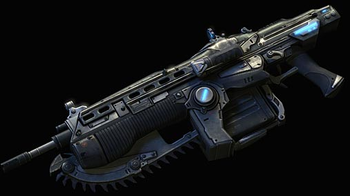 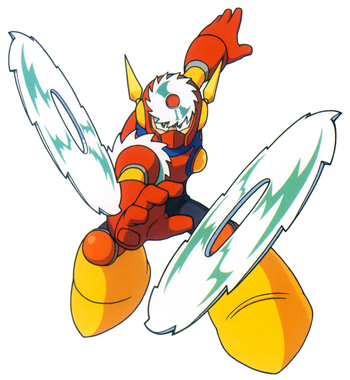 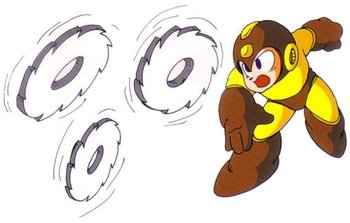 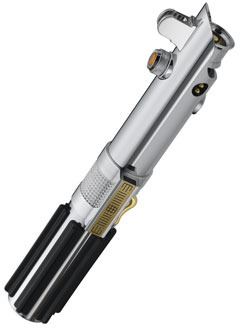 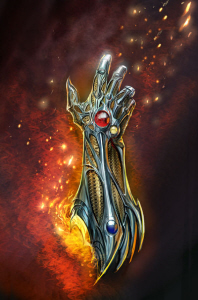