Our Werewolves Are Different / Video Games 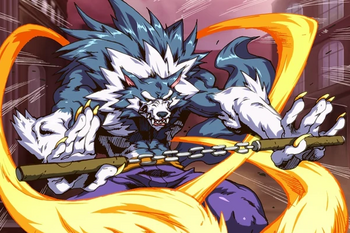 Types of werewolves in Video Games.