Our Vampires Are Different / Tabletop Games 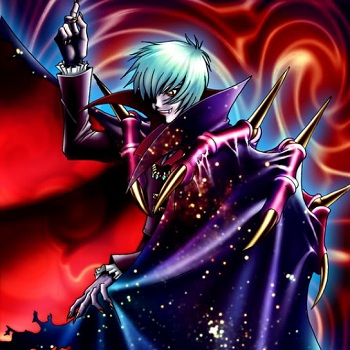