Our Demons Are Different / Literature 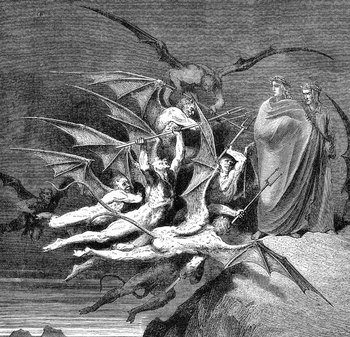