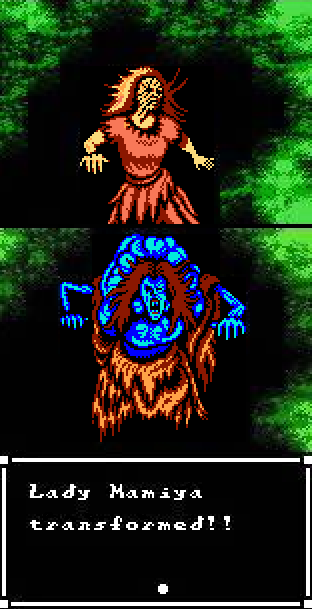 Square Enix has its own page.