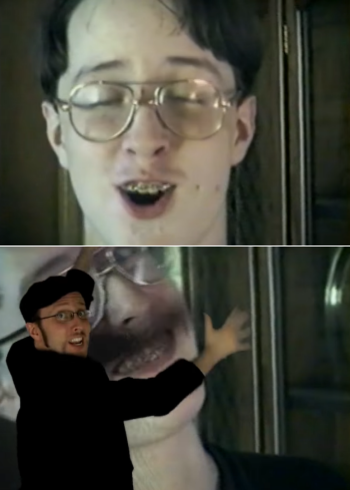 On The Internet, you can post anything you want at any moment. But you can also post stuff you will deeply regret in the future. Listed below are the various Old Shames of the Internet.