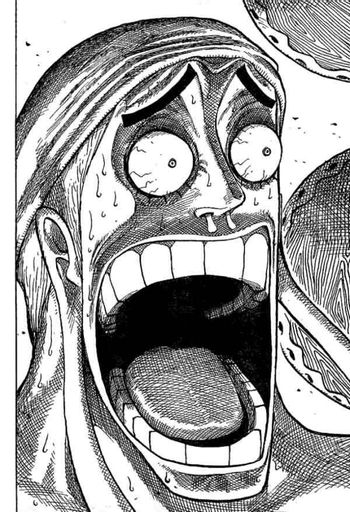 Not even Mantra could've seen this one coming.

Along the years, One Piece has provided a great share of wild events and turns, and even wilder reactions to them.