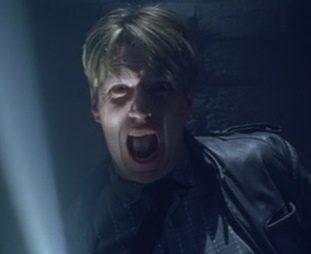 "OH S***!"
"SETUP!"
—Officer Pete Malloy, Killing Ground, when the motorists he and Officer Jim Reed tried to help get the drop on them.