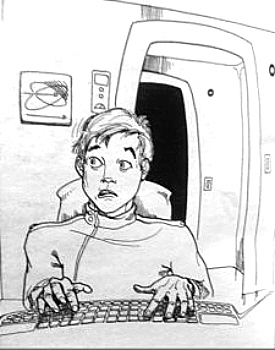 Get used to this.