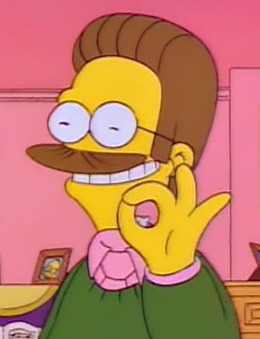 Whether their animation comes from an outsourced studio, inexperienced and underpaid artists, or a trial version of Adobe Flash, there's no mistaking that these mistakes should have been caught before they went to air.