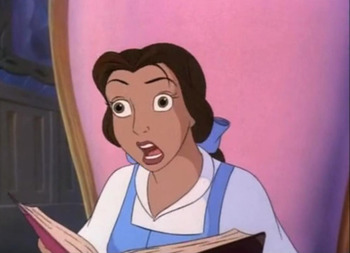 Animated films take effort. A lot of it. An animation studio is filled with over 100 budding cartoonists drawing for hours to make 20 seconds of the movie. On the flip side, 3D animators have to meticulously add details and effects to objects and make sure they move fluently. These people have to do it within their budget, transfer work to other studios if the workload is too much and get it all done on time. Naturally, there's going to be some mistakes during all this.

Incidentally, sometimes animators will draw off-model on purpose with the intent of making animation appear smoother or more natural. Some people call this technique "smear animation" and it works really well. They are still pretty hilarious to discover though.