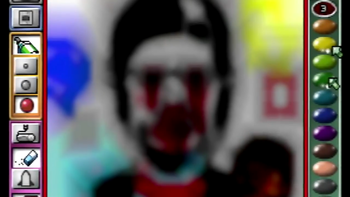 WHY DOES IT LOOK SO SCARY?!
Advertisement: