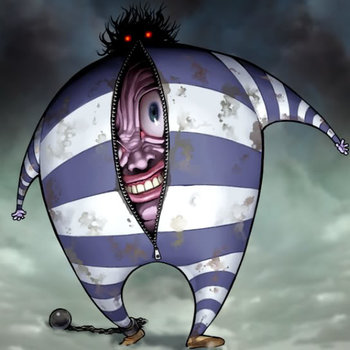 The Shadow Realm is the least of your worries right now.
Advertisement: