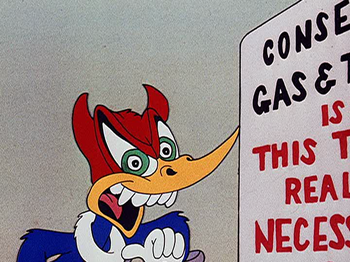 "Sure it's necessary. I'M A NECESSARY EVIL!''
Advertisement: