Nightmare Fuel / Whatever Happened to the Man of Tomorrow? 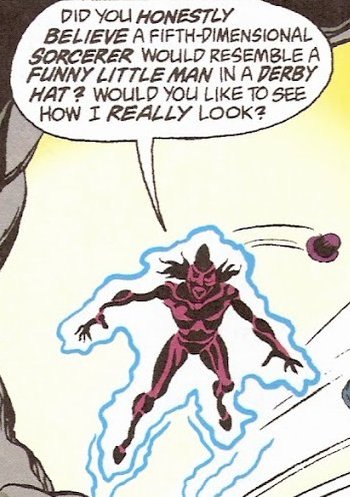 Arguably the silliest character in DC Comics proves the trope Beware the Silly Ones.