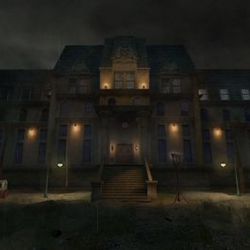 Come on in. Don't be shy.
Heavy spoilers for the game below. Also vampires, ghosts, and other nasties. You've been warned.
Advertisement: