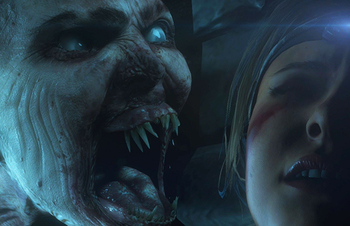 Don't. Move.
As this is a Moments subpage, all spoilers are unmarked.
Advertisement: