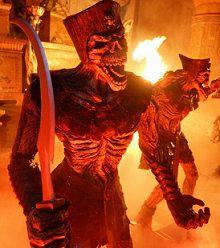 open/close all folders
Revenge of the Mummy
JAWS
Earthquake: The Big One
Shrek 4-D

The Amazing Adventures of Spider-Man
Other Rides