Nightmare Fuel / Umineko: When They Cry

" And... She laughed. That eerie, jarring laugh. Even though I was looking at it right in front of my eyes, I really didn't want to accept it."
— Battler Ushiromiya, about his little cousin Maria. 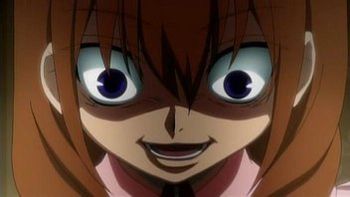 Due to the huge amount of deaths in this story, don't even bother with spoiler tags. There is also at least one major spoiler for Higurashi: When They Cry. 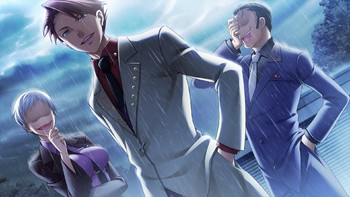