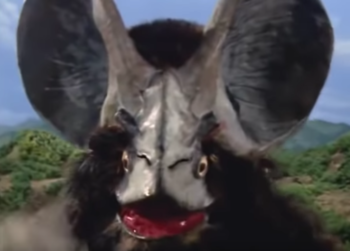 He got too close to the sun. Nice dreams!