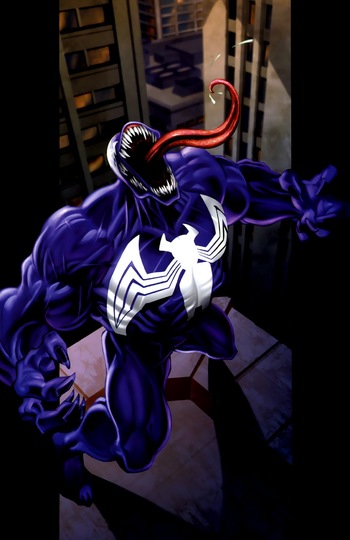 Our fathers died to create me. And now, YOU WILL TOO.