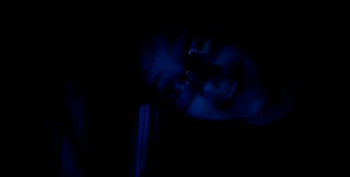 Come and join the fun, take a journey through the night!
Ultimate Gaming. Filled with nothing but a couple pre-teens messing around.