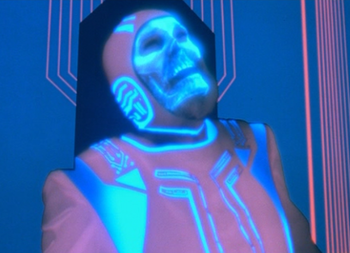 As one of the Darker and Edgier entries in the Disney canon, the franchise manages a surprising level of brutality and violence while still managing a PG rating.
Advertisement: