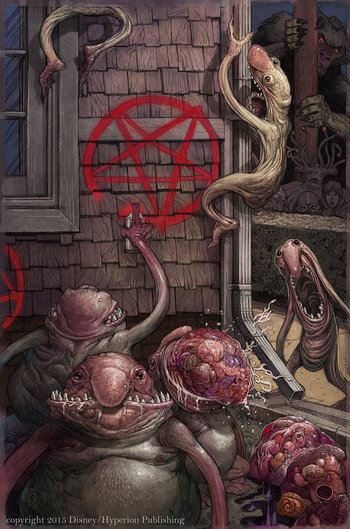 To Catch A Changeling

In the Hall of the Gumm-Gumm King

So I'm Dating a Sorceress

The Exorcism of Claire Nunez