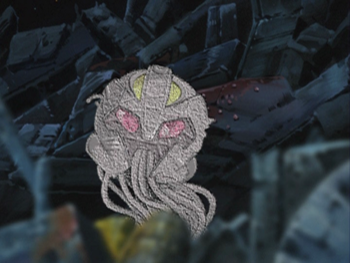 "This is one virus you'll never be able to eliminate, Megatron!"