What better way is there for a story warning about the dangers of drug addiction than to show terrifying examples of the damage it can do? 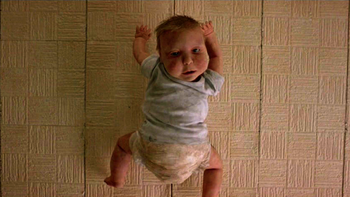