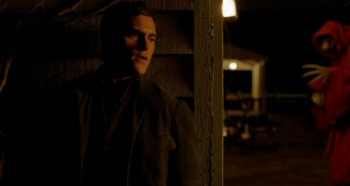 Whatever you do, don't scream.