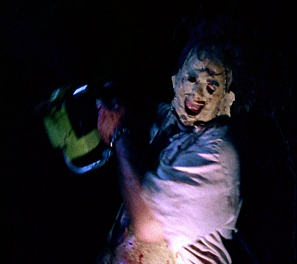 Who will survive and what will be left of them?

Where do we even begin with this movie...?